Every person, everywhere in the world should have the right assistance needed in cases of domestic abuse; every person should have access to Sophia! We need to ACT now!

At Spring ACT we combine action, compassion and technology to make sure everyone can access a safe and happy home by 2030. We focus on eliminating domestic violence through an educational and helpful technology, Sophia chatbot – the world’s first chatbot empowering survivors of domestic violence. Accessible through popular messaging apps or via sophia.chat and available 24/7, and currently available in English, French, German and Italian. Sophia guides people suffering from abuse towards organisations that can help, informs about your rights, and assists in gathering potential evidence. 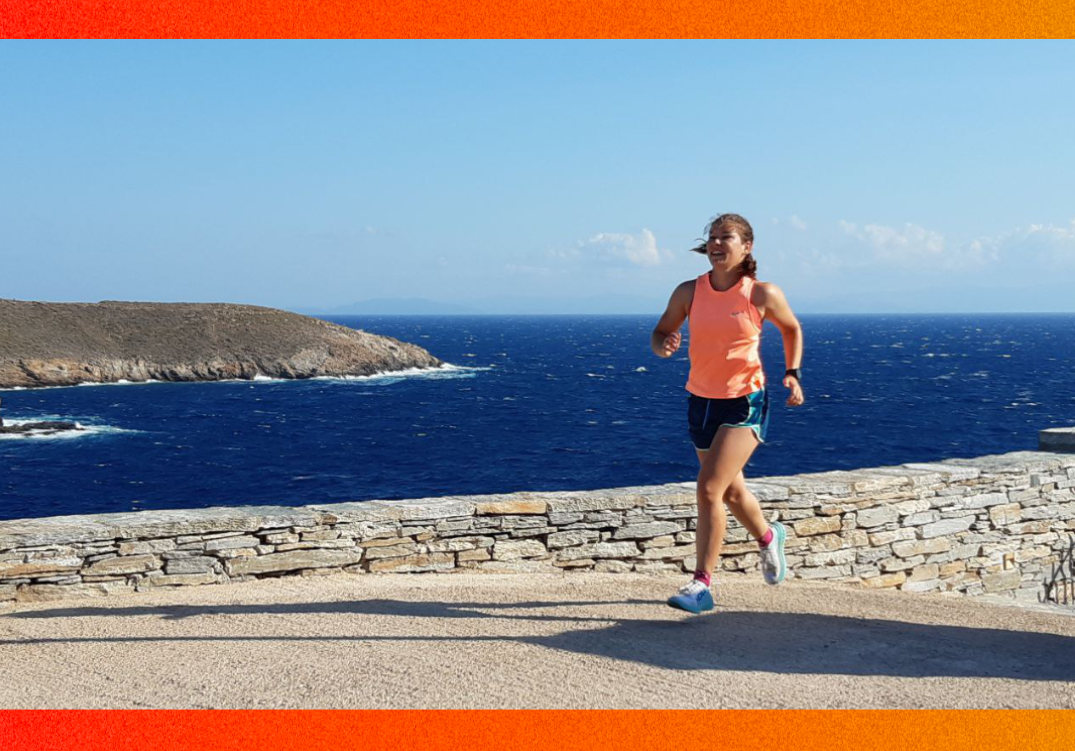 Many countries have expressed interest in having Sophia adapted to their local needs. However, due to financial constraints, Spring ACT has to proceed gradually with the deployment of Sophia in other countries. We saw this March dedicated to women as an opportunity to celebrate the major advances made in the protection and promotion of women’s rights on all levels, particularly in the field of technology and science. It is also an opportunity to raise awareness about domestic violence and to spread the word about Sophia. The funds raised will be dedicated to make Sophia available in the country with the most participants: integrate more languages, more local information of the country, and local more organisations working in the field. Let’s act together to accelerate end domestic violence around the world by having Sophia accessible and tailored to your local needs, involving more people to act now.

* To be inclusive, the choice is left to the participants, according to their abilities, to either run, walk, roll or do whatever your abilities allow you to.

** The amount of the contribution can vary from country to country depending on the currency. PS/:We are keeping with the “5 campaign” with these numbers, please feel free to donate any amount you wish.

The most important thing: Spring ACT has existed and grown thanks to the unconditional support of volunteers from all over the world. We thank them from the bottom of our hearts. Do not hesitate to join our team for this campaign but also for other activities aimed “to empower people to take action through innovative technologies and help eliminate social injustices anywhere in the world.”