MISSION
to collaborate with partners across borders and industries to connect people in vulnerable situations to the resources they require.

PURPOSE
to provide assistance to those in need through innovative solutions. 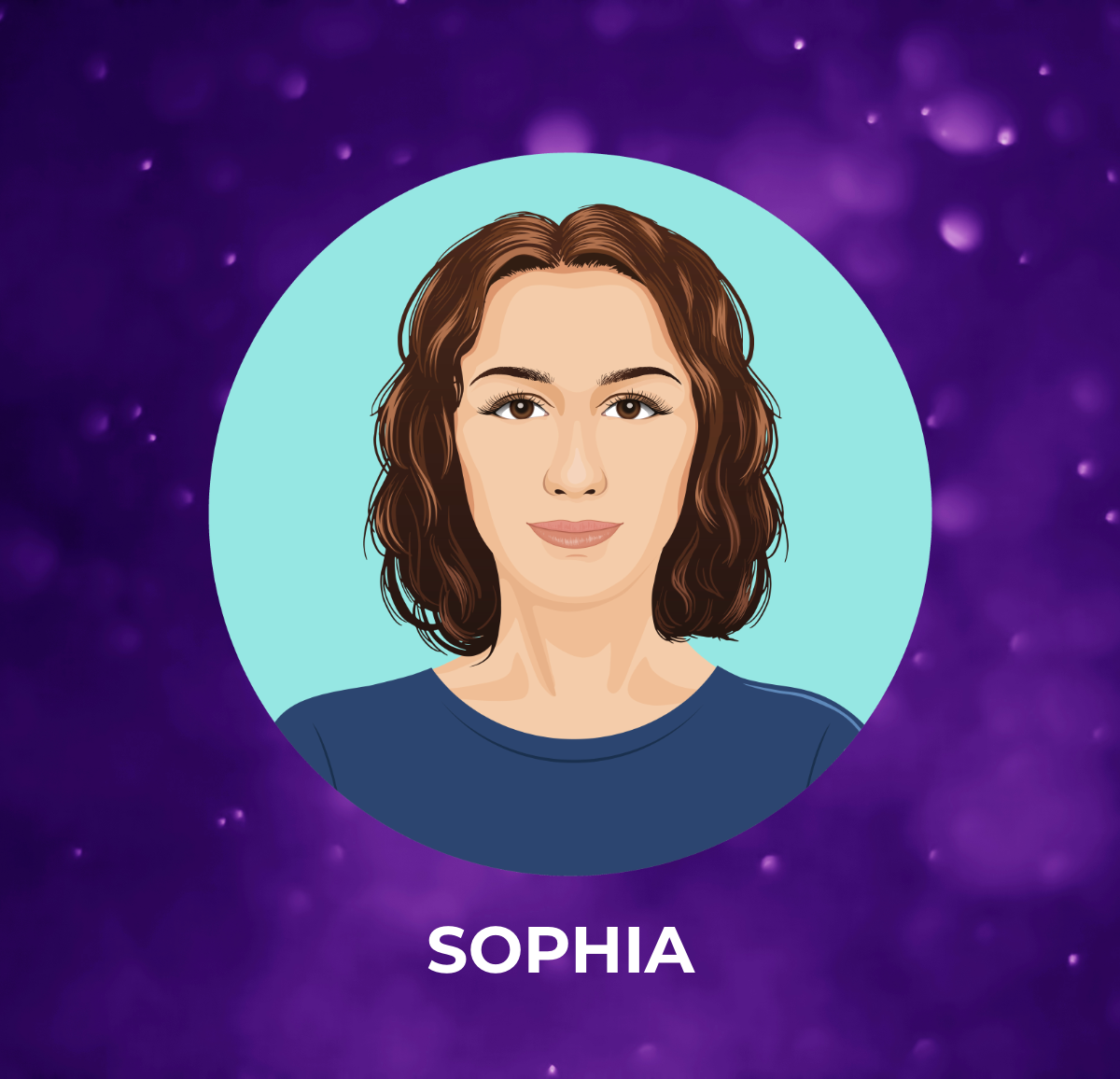 Currently undergoing beta testing, Sophia will be the first of its kind: a chatbot available 24/7 to anyone suffering from domestic violence who needs assistance. Regardless of location, connecting with Sophia will only require a smartphone, computer, or tablet with internet access. Sophia is designed to be a trustworthy and guiding friend helping women and men in abusive relationships in three key ways (GAL): Gather potential evidence. Assess your rights. Learn your options.

Our team is comprised of genuine go-getters

Rhiana is an award-winning international human rights expert and entrepreneur. With the United Nations, the Swiss Ministry of Foreign Affairs, and diverse NGOs and legal teams, Rhiana has defended the most vulnerable individuals and spearheaded multinational human rights projects across Africa, Asia, South America, and Europe. Rhiana currently serves as a Legal Officer to the African Union’s Peace and Security Department. She speaks five languages and holds three law degrees from the London School of Economics and Oxford Brookes University. Aged 17, Rhiana set up and ran her first IT business, having taught herself various programming languages.

Hilda is the Forbes 30 under 30, award-winning Founder and CEO of Webloom Africa – an organisation building a pipeline of investments into women-led African enterprises, mainstreaming sustainable and gender-lens investing in Africa. She achieves this by collaborating with African innovation hubs to co-design female targeted entrepreneurial programs and build a pipeline of investable women-led African enterprises.

Hilda is currently the Tech4Dev Sustainability Engagement Manager at EPFL Tech4Impact, where she is assisting in bridging the gap between technology, innovation and social impact. She holds an M.Sc. in Migration, Mobility and Development from the University of London, School of Oriental and African Sciences and has has worked with organisations such as The European Commission, the MasterCard Foundation and Siemens in the negotiation and implementation of inclusive innovation strategies.

As a World Economic Forum (WEF) global shaper, she is part of a global community of changemakers. Hilda also received an award from Queen Elizabeth II for her work.

Rita Izsák-Ndiaye is an Assistant Secretary-General level human rights expert at the United Nations. She is the former UN Special Rapporteur on Minority Issues, and currently serves as the Rapporteur and a Member of the Elimination of Racial Discrimination (CERD).

Inspired by her own experiences of prejudice and discrimination based on her partly Roma origin, Rita works closely with victim groups, NGOs, governments, and international organisations around the world to better protect the rights of disadvantaged, discriminated and impoverished communities. Rita has been actively working in the areas of criminal justice systems, freedom of speech and hate speech, conflict and mass atrocity prevention, the responsibility to protect, and humanitarian affairs and reported regularly to the UN Human Rights Council and the General Assembly. She has also been successfully leading the UN Forum on Minority Issues in Geneva for 6 years. Her work has taken her to 50 countries, including official missions to Iraq, Somalia, Cameroon, Nigeria, Bosnia and Herzegovina, Ukraine, Republic of Moldova, Sri Lanka, and Brazil. Rita’s landmark reports and speeches have played an important role in understanding the particular challenges of minorities all around the world and resulted in crucial international recommendations on better cohesion and unity of societies.

Prior to joining the UN, Rita served as a Chief of Staff for the Hungarian Ministry of Justice and Public Administration. During this role, she was responsible for several key priorities under Hungary’s EU Presidency, including the establishment of the European Framework for National Roma Integration Strategies. Rita also served as the President and Director of the Tom Lantos Institute and worked for a diverse range of non-governmental and international organisations focused on the elimination of racial discrimination and protection of minorities, with a special focus on women and children. She has also been a strategic advisor and board member of several international organisations.

Flynn Coleman is a writer, a Harvard University fellow on human rights and technology, an award-winning international human rights lawyer, a professor, a public speaker, and the founder and CEO of Malena.

Flynn is the author of the book, A Human Algorithm, a groundbreaking narrative on the urgency of ethically designed AI and a guidebook to reimagining life in the era of intelligent technology.

She is the founding teacher at King’s College London Dickson Poon School of Law on redefining success in the law and the inaugural fellow at NYU School of Law’s Grunin Center for Law and Social Entrepreneurship. Flynn has also taught at The New School and Parsons School of Design and has worked with the United Nations, the United States Federal Government, and with international corporations, universities, and human rights organisations around the world.

She holds a BSFS from Georgetown University, a JD from UC Berkeley School of Law, and an LL.M. from the London School of Economics and Political Science (LSE). She has also studied at La Sorbonne, the University of Cambridge, Trinity College Dublin, La Universidad de Chile, Université Cheikh Anta Diop de Dakar, Senegal, and Université de Genève.

As the Deputy Director of the Ecole Polytechnique Fédérale de Lausanne (EPFL)’s College of Humanities and the current Vice-President of the Swiss Commission for UNESCO, Dr. Gabriela Tejada promotes science-society linkages and advocates for an inclusive development and dialogue through education, science, and culture.

Gabriela has extensive expertise in international cooperation in science, education, and innovation, incl. strategically advising universities, governments, and multilateral organisations. She has been a visiting researcher at Harvard University and ETH Zürich and has worked at the Monterrey Institute of Technology and the University of Zürich. Gabriela served as an International Expert for the United Nations Development Programme (UNDP) in Moldova, as well as, as the Advisor to the UNDP Director for Sustainable Human Development at their Headquarters in Geneva. Prior to relocating to Europe, Gabriela was the Head of Department for Bilateral Trade Agreements of the Mexican Secretariat for Economy.

In 2007, Gabriela joined EPFL as a scientist at the Cooperation and Development Center, which held the UNESCO Chair in Technologies for Development. Her research focused on scientific diasporas and skilled migration with diverse international collaborations under her leadership. She led the EPFL Leading House Program of the Swiss government for 3 years, which upheld Swiss bilateral research cooperation with Brazil, India, Vietnam and Latin America. Gabriela also serves the Scholars at Risk program at EPFL in an advisory capacity and is a member of the Steering Committee for the International Centre for Interdisciplinary Science and Education (ICISE)in Vietnam.

Gabriela holds a PhD in Political Sciences, and an MA in Political Analysis and Communication Science from the UAB in Barcelona. She also holds a BA in International Relations from the UIA (Ibero) in Mexico and obtained a CAS IPA – International Policy and Advocacy from ETH Zürich.

As the former CEO and later Chief Business Development Officer, Nilmi
led the company’s growth from start-up to market leader in Senegal,
Mali, Burkina Faso, and Niger with operations in Nigeria. She built the
team from 0 to >230 full-time employees, including a management team
consisting of 50% women. Today, the company has closed 8.5M in series B
funding and is expanding rapidly across the African continent. In 2020, Nilmi was named one of the Top Women Founders in Africa.

Before building Oolu, Nilmi worked for the United Nations in
Washington D.C., the Canadian International Development Agency in
Ottawa, and various non-profit organisations in East and West Africa
where she advised women-led businesses. Nilmi is a graduate of Silicon
Valley’s YCombinator –
alongside other graduates such as Reddit, Dropbox, and AirBnB – and
holds an MES in Environment and Sustainability from Western University
Canada.

ACT Advisor – Founder CEO of Day One Leadership and bestselling author of This is Day One: A Practical Guide to Leadership That Matters

Called one of the most dynamic speakers in the world, Drew is on a mission to help people unlearn some dangerous lessons about leadership. As the founder and chief catalyst of Day One Leadership, he has helped top organisations around the world increase their leadership capacity.

Prior to this, while Drew was still a student at university, he was heavily involved in Cystic Fibrosis Canada, eventually serving as the National Chair of the organisation. Later, he took on an even bigger challenge: creating and building what would become the largest and most dynamic leadership program in Canada, the Leadership Development Program at the University of Toronto.

But Drew has had challenges to overcome. Undiagnosed bipolar disorder and the struggles and emotional challenges of a career on the road 250 days a year led to serious health problems. Drew credits the Day One Process with saving his life as he began applying the process to working on his mental and physical health. Seeing that many people were also struggling silently, he began including his experiences in his talks, to remind people that their struggles and scars do not stand in the way of their leadership.

In 2018, Drew shared his Day One process along with his story in his bestselling book, This is Day One: A Practical Guide to Leadership That Matters. It debuted at #6 on the Wall Street Journal bestseller list. As a speaker, Drew has delivered keynotes to more than 250,000 people across five continents. His TED talk “Everyday Leadership (The Lollipop Moment)” was voted “one of the 15 most inspirational TED talks of all time,” with almost five and a half million views.

With his wealth of expertise, Drew will be helping Kona build a value-based organisation that will be able to tackle the world’s biggest problems and we cannot wait to see what the future holds for our collaboration!

“There is no world. There's only six billion understandings of it.” – Drew Dudley 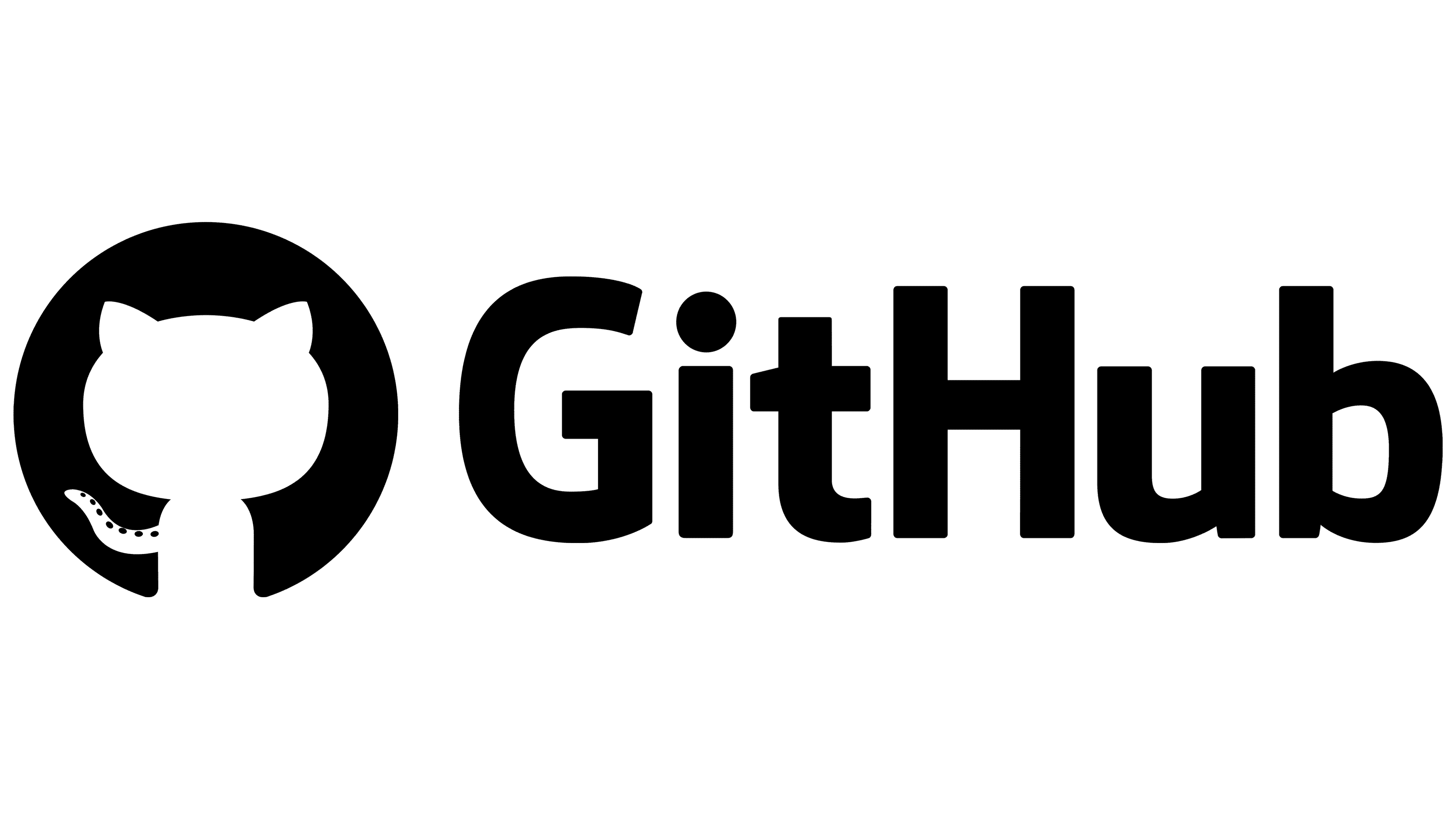 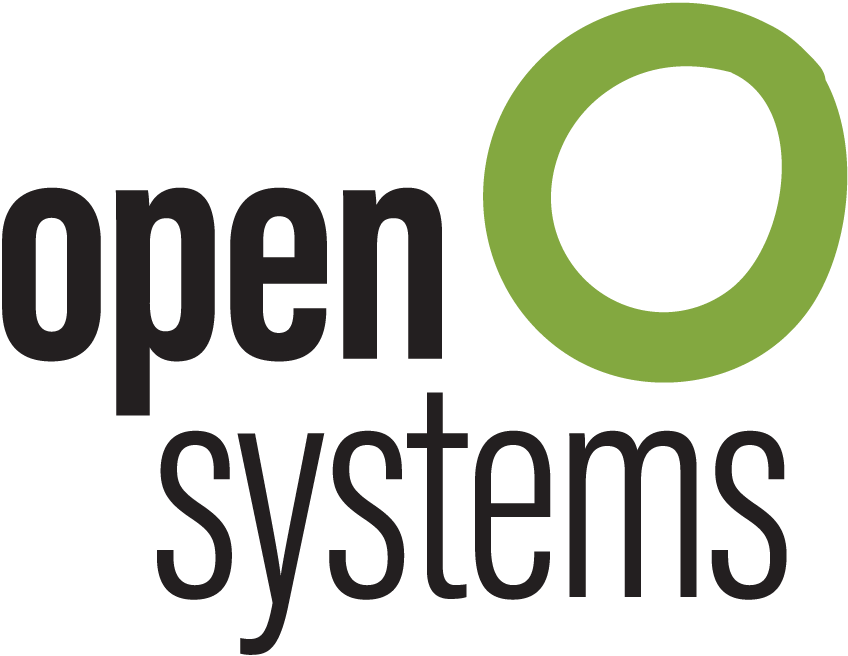 Feed your brain & stay informed with our
Monthly Newsbytes